Is it true there is going to be a Sony Ericsson PSP Mobile Phone?

The question is “Is it true there is going to be a Sony Ericsson PSP Mobile Phone”? Well this is a hard one, but it is rumored that Sony Ericsson are working on the new Playstation PSP mobile phone of which apparently they started in September 2006 and should be later released in the year of 2007. 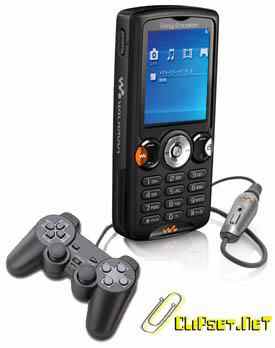 The Spanish gadget website have indeed claimed an insider are REALLY working on the new Sony Ericsson Playstation PSP phone, they are working on a very new interface for their high end mobile phones to make gaming more enhanced. We translated the main parts of what “Clipset” posted but weather it is true or not is a different matter.

Can you shed more light on the new Sony Ericsson PSP mobile phone?