Motorola Marco is similar to the MOTORIZR Z3 but with WiFi

The new Motorola Macro is similar to the MOTORIZR Z3 but with WiFi, the Motorola Marco is a very nice looking mobile phone which features the norm like GSM and EDGE radio plus the reasonable 2 megapixel camera which are all the basic specs as the Z3 has got. 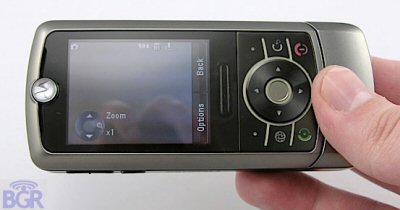 The difference with the Macro is that this one has WIFI oh yes bring it on, BGR have some amazing photos which you can see by clicking the source link below. Adding the Wifi chip to the Motorola Macro adds the benefit of making it compatible with T-Mobile@Home entirely possible plus the JUIX OS has been worked on a little. The Macro mobile phone is hopefully going to be launched sometime later in the year. 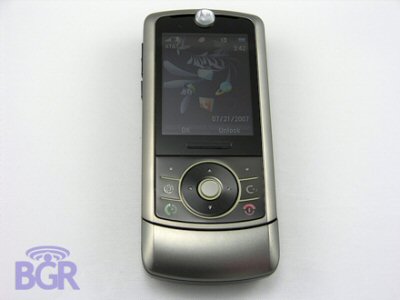 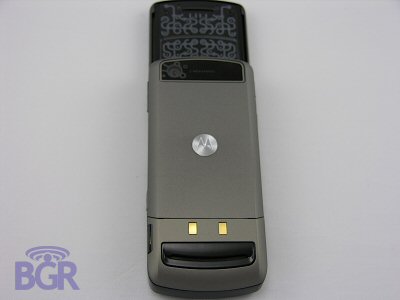