Swedish mobile phone company Doro has launched the HandlePlus 324gsm along with the Doro HandleEasy 326gsm phones, with the HandlePlus having only seven operation buttons has been talked about as the perfect mobile for customers with limited functionality.

Both the Doro HandlePlus, and HandEasy are now available from BioAcoustics for around Â£80.00, and the HandleEasy will be available from Argos as from January 2008 at a price of Â£99.99. 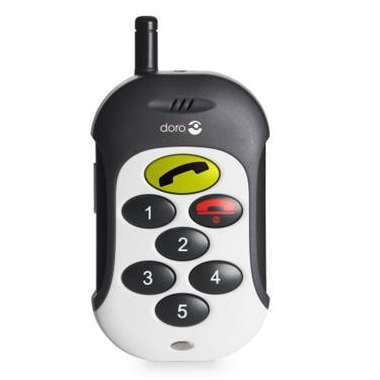