The parent company of O2 have been spilling the been’s on the new Apple iPhone, the reason the Spanish are behind France, UK, and Germany in getting the Apple iPhone is down to demands for the slick new handset and Apple not been able to supply enough in 2007,

Telefonica are trying to negotiate to a 30% deal although this may vary, it is said that O2 may even hand as much as 40% over to the Spanish company,

Although this is from a mysterious source 3G have said you can expect this hand set later next year. Yes we all know that there will be a new 3G iPhone sometime in 2008 but knowing an exact date is a secret.
Source 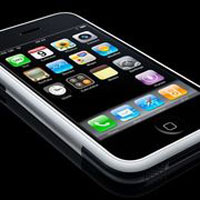