iPhone voicemail causes Apple to be sued for 360 million dollars

A company known as Klausner Technologies has filed a lawsuit against Apple and AT&T for $360 million because of their iPhone’s Visual Voicemail feature. Klausner Technologies filed a patent lawsuit under its visual voicemail patens, and claim damages and royalties in the region of $360 million, and that’s before it goes after the likes of O2, Orange, and T-Mobile in Europe.

It is claimed that Apple’s iPhone Visual Voicemail infringes on Klausner Technologies US patent 5,572,576 and patent 5,283,818. This is because the user can get voive messages via the iPhone inbox rather than going through each message. California law firm Dovel & Luner acting on behalf of Klausner Technologies file the suit in the federal court in the Eastern District of Texas. 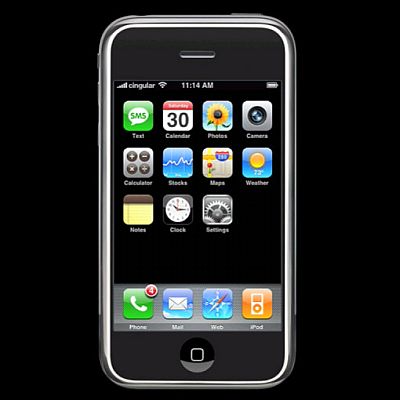 Greg Dovel, of the mentioned law firm has this to say, “We have litigated this patent successfully on two prior occasions. With the signing of each new licensee, we continue to receive further confirmation of the strength of our visual voicemail patents.”We will try to keep you informed of this situation as we gain more information.Source — Pocket-lint