Star Wars: The Force Unleashed is coming to Nokia’s next generation mobile gaming platform N-Gage in 2008 it has been revealed by Nokia, Lucasfilm, LucasArts, and THQ Wireless.

THQ’s Finland based studio, Universomo, have the mobile version of Star Wars: The Force Unleashed in development. The game lets the player harness the Force while assisting Darth Vader in his bid to rid the universe of Jedi, and face decisions that could change the course of their destiny; and behind the game the technology used is Cell Weaver technology. 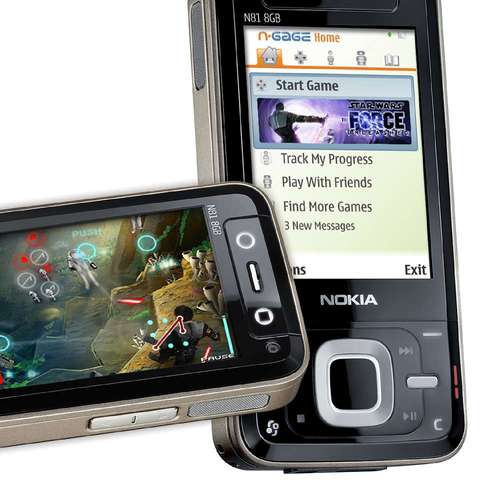