Sony Ericsson has unveiled a few new mobile phones at the CES 2008 and it is this one called the Sony Ericsson W760 which is also known as the SE Global Walkman that is undoubtedly the best of the bunch.

As said the W760 is nicknamed the “Global Walkman” and the reason behind this name is because it features quad-band GSM and tri-band UMTS network support (Hell yeah, both), which means you can just about use it anywhere in the world.

Other main features that stands out has to be the support HSDPA for faster data transfers and the 3.2 megapixel camera with built-in accelerometer allowing screen auto-rotation and Shake control.

The display is 2.2 inches with QVGA resolution and 262K colors, plus this particular handset will have 40 MB of built in memory and Memory Stick Micro card slot for expansion, there will be apparently a 1GB card included in the package deal when you buy.

Another cool feature on the Sony Ericsson W760 has to be the built in GPS with Wayfinder Navigator application, sadly though you will need to have a paid subscription for the program to work.

The Sony Ericsson W760 will be available in three colours which you can get in either Rocky Silver, Fancy Red or Intense Black in selected markets from Q2 2008. The price is not known as of yet, so keep coming back. Get Phones Review delivered by email for news updates — Get our newsletter 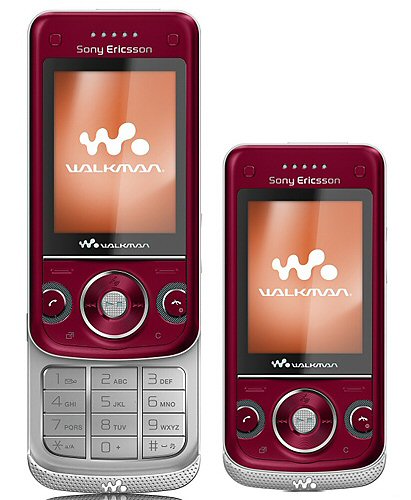 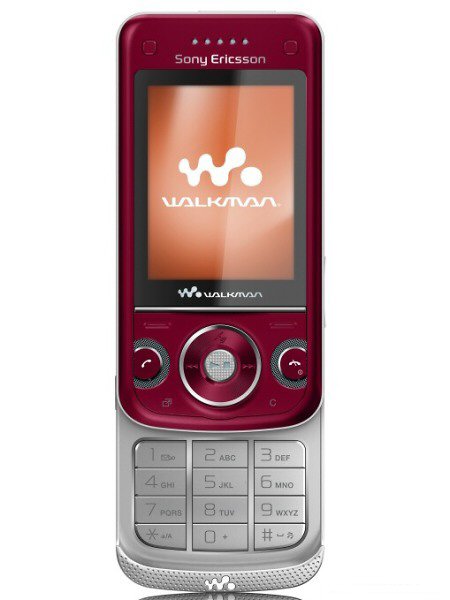 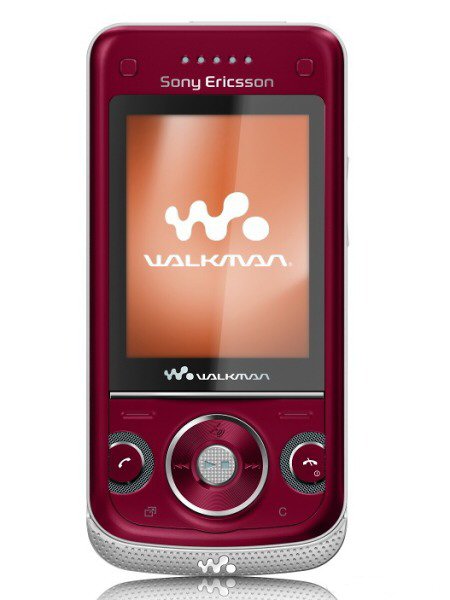 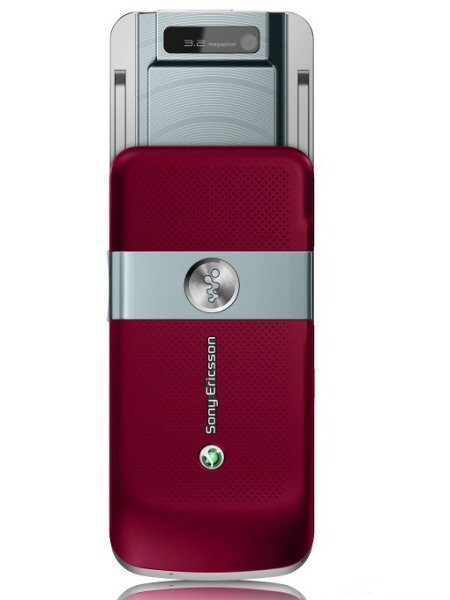 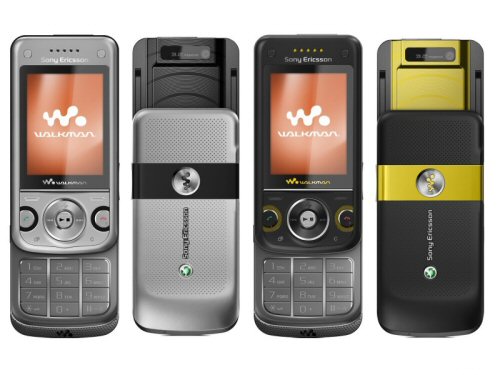 Sony Ericsson W760 discussion board, all those that want to chat about this phone, please do so in the comments area below.