Its official, Toshiba have at last announced there will two versions of the Portege, the G910 and G920; the G910 will come with Qualcomm’s gpsOneXTRA Assistance technology, the G920 will have A-GPS support for the network ops who offer the service. 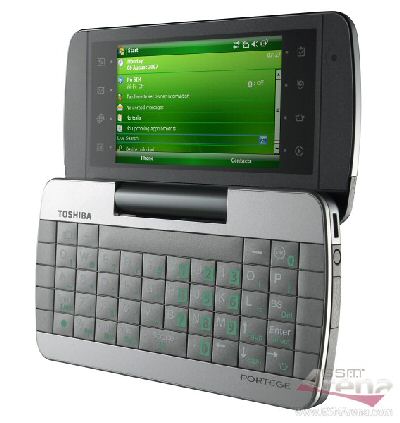 Tosh, have at last got round to presenting all the details on their latest handsets, both the ProtÃ©gÃ© high end PocketPC and the G710 which is a Windows Mobile smartphone. Hopefully Toshiba’s Portege collection will be in for some hands on at the MWC in Barcelona in Feb. 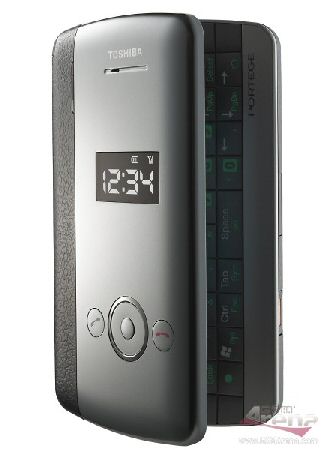 Toshiba seem to have designed the Portege G910/G920 as a clamshell, probably to make it appear like a mini-laptop; it comes with HSDPA, 3G, Wi-Fi, along with integrated GPS receiver. Both handsets have the Qualcomm MSM7200 platform which is popular with HTC. Both devices will have a 3 inch touch-screen TFT WXGA display, and run on the Windows Mobile 6.0 Pro operating system. 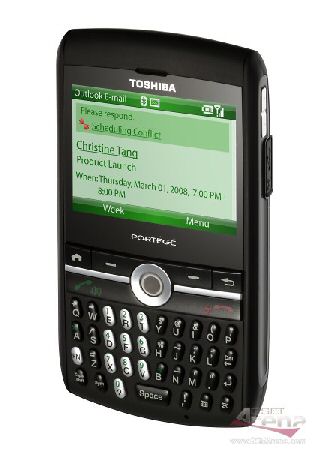 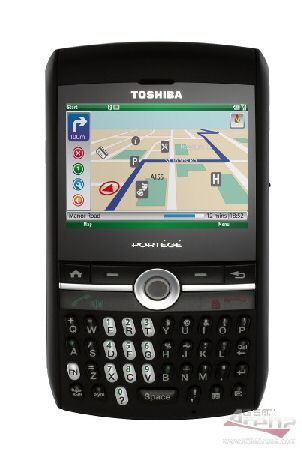 It does appear that the once suggested 3 megapixel camera has been dropped and a 2 megapixel has been put in as replacement. Also missing on the Toshiba Portege G910/G920 is a UBS host; however they are equipped with biometric fingerprint scanner, along with VoIP and Bluetooth. The Toshiba Portege G910 should be in Europe in Q1 08 with a rough price set at EUR 600.