iPhone on way to Austria with Google Android following

Chief Exe of T-Mobile, Hamid Akhavan has said Apple’s iPhone is on its way to Austria Europe. Akhavan said on Deutsche Telekom’s T-Mobile will start selling the Apple icon mobile sometime in the first half of this year, which could result in T-Mobile bringing Apple’s iPhone to the Austrain populace by summer. 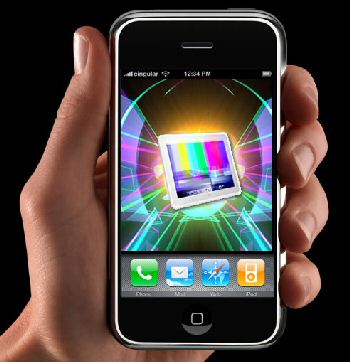 This deal makes perfect sense as T-Mobile Germany has already brought the iPhone to Germany. Akhavan also added that T-mobile will also be releasing a handset that is Google Android powered in Q4 08. So we will have to wait and see how this progresses, and as soon as we know we’ll let you know.