Alienware Android mobile phone, out of this world images and info

It is probably expected at the Mobile World Congress that Dell and Google are at the point of launching a new mobile run on the Android OS; Dell have once before tried to break into the mobile phone market but flopped with their range of PDA’s. Dell in their infinite wisdom has also acquired Alienware, the hipest technologu company around, and experts in gaming, audio, and video, and a company that is perfect for the mobile arena. 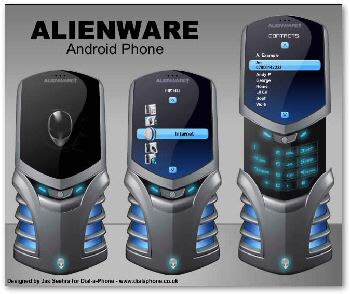 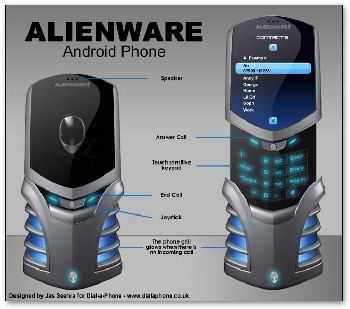 Everyone in the mobile world knows Dell really wishes to enter the mobile phone market, and pitch their designs against such rivals as Asus, Hewlett Packard, and of course Apple who already have their own mobile divisions; Dell even poached Motorola Exec Ron Garriques to head their global consumer group last year. However, so far dell’s efforts have fallen down some, take the lackluster Axim PDA handset, it was dropped middle 07 with Neil Mawson, Strategy Analytic Director giving this verdict: “It makes sense for Dell to have a high-profile entry back into the market because its last effort with PDAs pretty much flopped.” 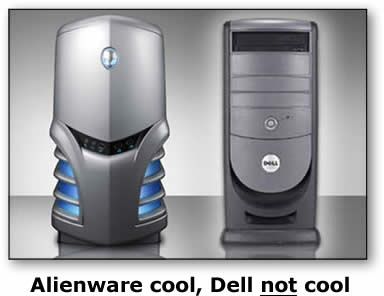 But now Dell has Alienware, famous for their stunning innovative designs and technology; just last month they brought out the ultimate in video gaming, a large curved screen monitor which fills the player’s peripheral vision with the entire game graphics. 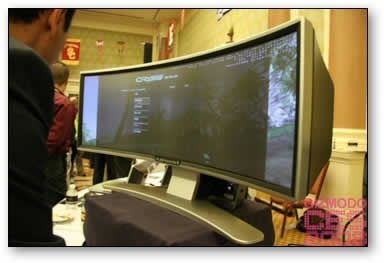 Alienware designs and tech backed by the marketing power of Dell should be a force to be reckoned with once it enters the mainstream, and possibly bring an excellence to mobile gaming. There are also a few rumours flying round that Google and Dell are nearing the point of making a surprise announcement at MWC with the whispers of a possible iPhone challenging device.

2 thoughts on “Alienware Android mobile phone, out of this world images and info”