Apparently if you want to listen to Madonna’s latest album Hard Candy a week early get yourself a Vodafone as Vodafone customer have been granted early access to seven of the pop legend’s 11th studio Warner Bros records, album’s songs.

As of April 21st, released at the rate of one per day seven track from Madonna’s Hardy candy album will be made available, while each track will remain live for 24 hours to download after which the next track will become available. 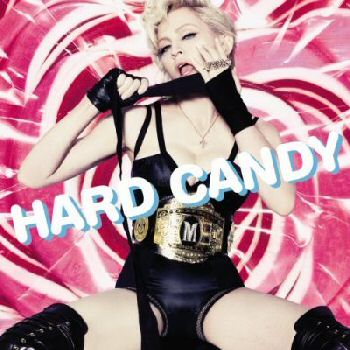