Emeritus Gertrude Neumark Rothschild, a Columbia University Professor filed a complaint against some 30+ companies which include Nokia, Motorola, and Sony last month, and also requested authorities to block imports into the United States of a wide range of products which include Blu-ray players.

Said companies and products are claimed to infringe on Rothschild’s patents regarding short wavelength light-emitting diodes and laser diodes the latter being found in several HD DVD players and PDA’s. 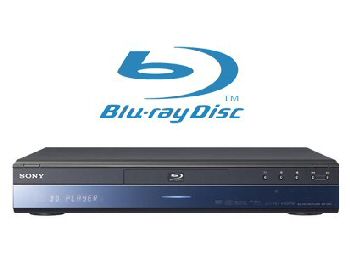 The result of the lawsuit has prompted the US International Trade Commission to investigate, and others are now involved like LG, and Panasonic maker Matsushita Electric.

Well if you’re going to file a lawsuit might as well do it big!