Since April last year there have been rumours, whispers that Carphone Warehouse was going to bid for Tiscali, and other possible bidders included BT. Tiscali simply said it was looking for a buyer and other bids have been made for the company. 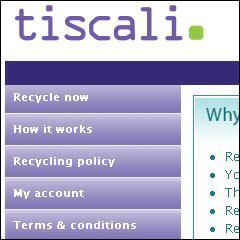 Announced recently was US company Best Buy’s intention to invest Â£1.1 billion in The Carphone Warehouse.