New crisp clean images of the Samsung i900 mobile phone

Rumours have been wondering across the net for quite some time on the Samsung i900 mobile phone, and nearly all accompanies by some not so convincing images, but now thanks to Chinese website pconline.com.cn we now have some images that really show off just how stunning the Samsung i900 looks and it looks an expensive piece of equipment too.

Probably the Samsung i900 mobile phone’s strongest selling point is its 3.5 inch touch-screen that has a new 240 x 400 resolution WQVGA rather than the usual 240 x 320 resolution QVGA. This sleek looking mobile phone from Samsung comes with an integrated 5 megapixel camera, which happens to be a first for a Windows Mobile handset with 16GB of memory. 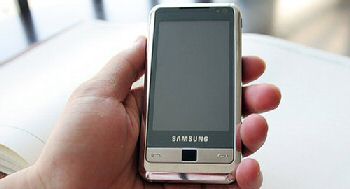 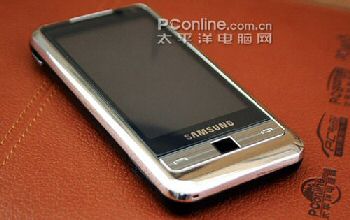 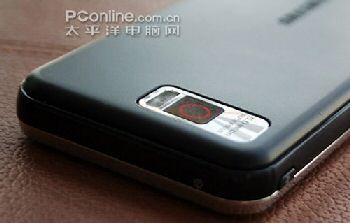 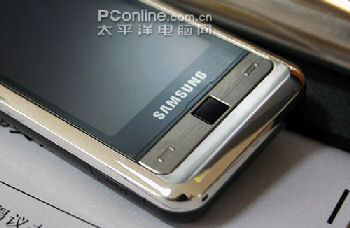 Looks to me like the Samsung could possibly be a touch-screen to rival that of the Apple 3G iPhone or the HTC Touch Diamond once it hits the public arena. It’s certainly as nice looking as the other two, so let’s just hope the pricing doesn’t set it too far apart, and as for availability date, it’s not know as yet.