Madonna on your mobile via Sony Ericsson and Warner Music 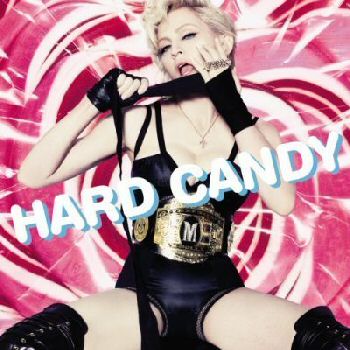 Sony Ericsson and Warner Music already are a team with Sony Ericsson’s PlayNow platform, and president of Warner Music Europe, John Reid says: “The evolution of mobile handsets along with technological convergence continues to open up new ways for us to distribute and market our artists’ music”.

Personally after reading all those countries it sounds more like Eurovision than a simple music phone release.