Sprint clearly wants to fuel the Samsung Instinct vs. Apple iPhone 3G fire; they have announced they will be selling their Samsung Instinct touch-screen mobile phone beginning 20th June and with a price tag of $129.99, which actually takes into account a new two year contract and $100.00 rebate after mail-in.

However this move brings the Samsung Instinct out for lower than the originally expected $199.99 price everyone has been expecting. Customers wishing to purchase Instinct through Sprint retail stores, Website (www.sprint.com) and telesales (1-800-SPRINT1.) Sprint’s exclusive retail partner is Best Buy for the Samsung Instinct from June 20 – August 28. 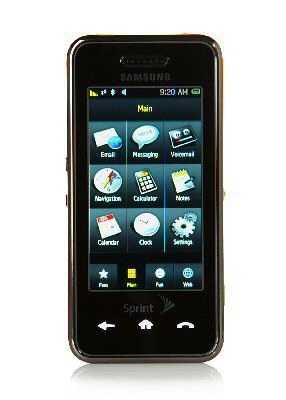 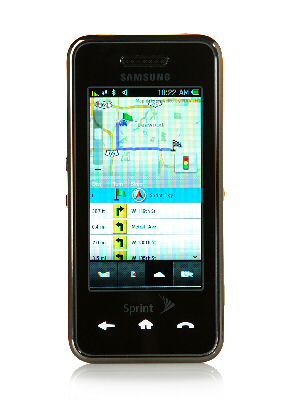 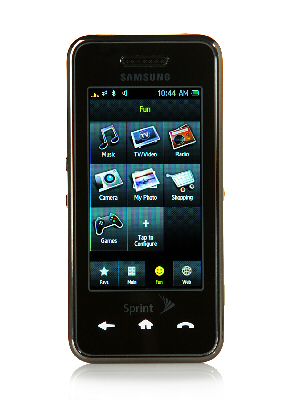