Comparing the Samsung Omnia and HTC Touch Diamond which is better?

So, firstly let’s take the Omnia over the Diamond: The Samsung Omnia has a better, more solid build and finish, almost double battery life, Better CPU performance, a bigger, though lower-res display (3.2″, 240 x 400 pixels), Quad-band GSM support, 8 or 16 GB of storage memory, microSD card slot, a much better 5 megapixel camera (better processing, higher resolution, face and smile detection, geo-tagging), landscape QWERTY keyboard, auto screen rotation is available in all applications and can be switched off, comes with DivX video support, TV-out, and has pre-installed a custom Alarms app, a Video editor and a unit converter. 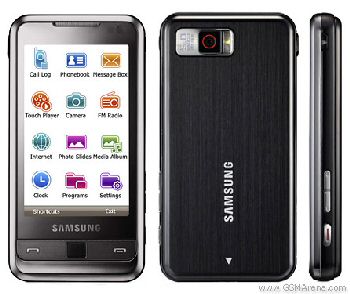 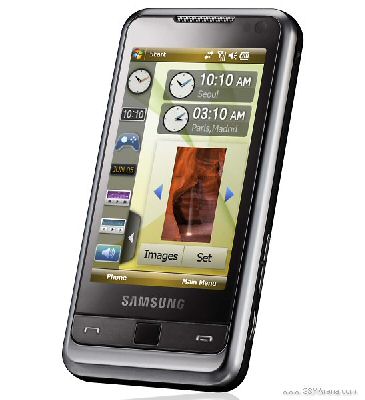 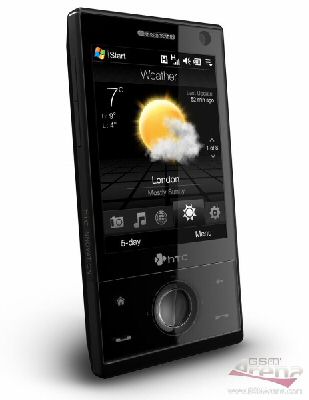 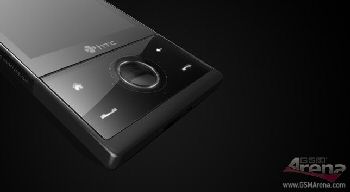