Apparently there is a Bluetooth name change in the air, the technology known as Ultra Low power Bluetooth/Wibree is getting a name change and will now be known as Bluetooth low energy. Having got that little explanation out the way we can now move onto the news, thanks to slashphone.com for this snippet. 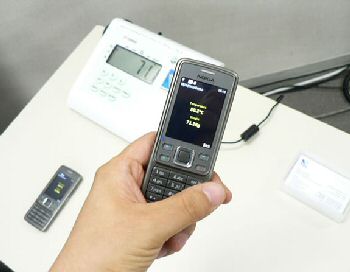 This lower power consumption sounds like a winner, but as with all things off the scale where technology is concerned it will probably take years before we see this adopted by the masses.