Samsung has launched their newest mobile phone, the Samsung Soul Olympic Special Edition to commemorate the 2008 Olympic Games being held in Beijing. 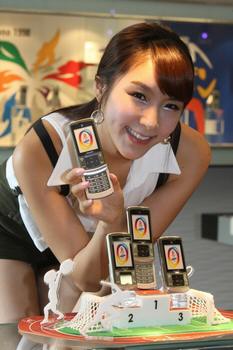 Samsung, as an official partner of the Olympic Games in wireless telecom equipment will push out a limited quantity set at 20080 Samsung Soul Olympic Special Edition mobile handsets.

Each of the Samsung Soul Olympic Special Edition handsets incorporates a metal battery cover that has been emblazoned with the official Olympic logo. 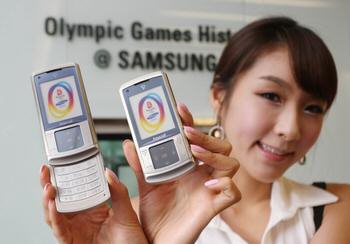 So if you are wanting to commemorate the 2008 Beijing Olympic Games in a special mobile way, the Samsung Soul Special Olympic Edition mobile phone will set you back 699.600KRW