E-Ten is soon to release two new mobile phones into the mobile arena, the Glofiish X610 and the Glofiish V900 mobile handsets.

First up is the E-Ten Glofiish X610 a 2.5G smartphone that runs on Windows Mobile 6.1 Professinal edition. The Glofiish X610 has been designed for the emerging market, and doesn’t really command high end specs. 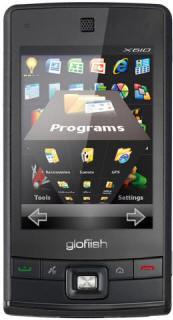 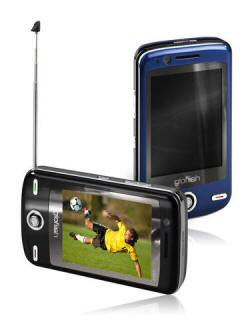 As usual the price and availability has yet to be announced.