Sony Ericsson adds a dash of colour to existing models

There is no official word on this yet, but it looks as if Sony Ericssion has revamped some existing mobile phones and unveiled them in all new colours, some of which look quite cool.

Although I have said it before, and will probable say it again, when a company has no real new news on any relent releases what do they do? Why they push out a few old models wearing a shiny new coat.

It cleans up the models, gives the mobile phone user something else to choose from, and puts the company’s product back into the public eye, even if for only a short period. 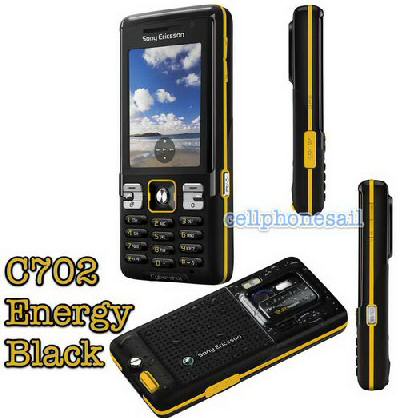 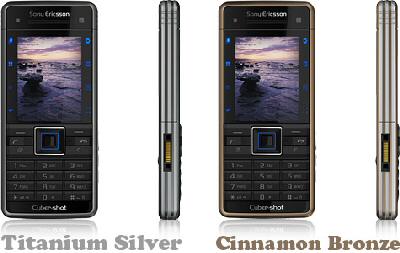 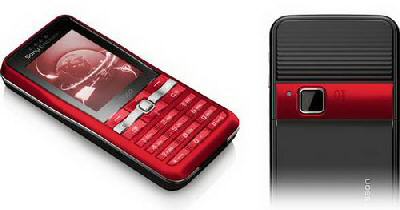 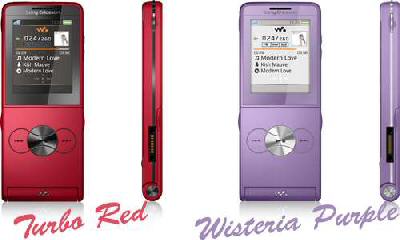 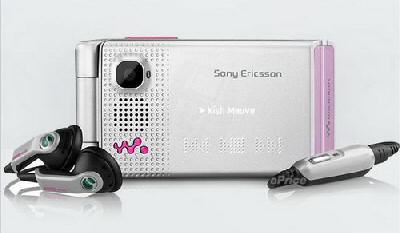 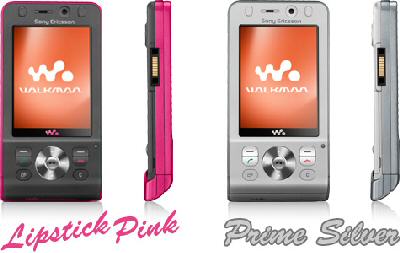 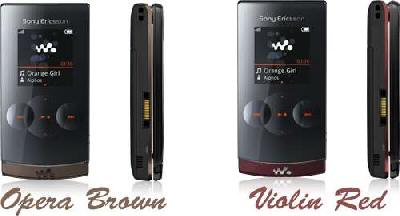