Hutchison’s new mobile handset subsidiary called INQ has a new handset called the INQ1 which is set to target the social networking hungry youths. The INQ1 isn’t that much to look at, a frumpy looking slider with a half decent screen, but inside is a huge amount of software.

The social networking angle with the INQ1 if of course FaceBook, and the INQ1 has an integrated FaceBook application that rivals that of FaceBook’s own work with the Apple iPhone. 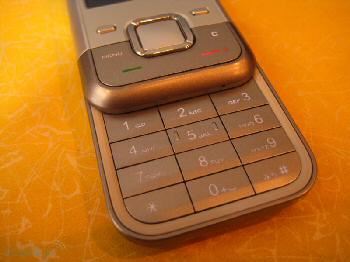 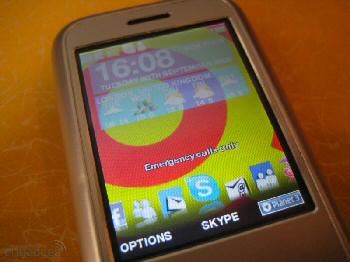 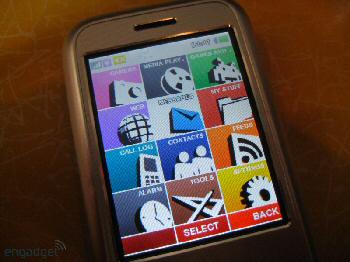 However, not only does the INQ1 tie in FaceBook to every part of the mobile phone, it also bring the same integration with Skype and Windows Live Messenger, there’s eBay tracker and a full on Webkit browser as well.

INQ1 is primarily for the prepay carriers and is expected to retail for about $99.00 without contract and should hit the UK in November.