The BlackBerry Javelin’s size is small enough to sit in the pocket, but not that small it sacrifices on the keyboard. Where owners of the BlackBerry Bold experienced problems hitting the correct convenience key, Javelin owner won’t have the problem as the key is located perfectly. 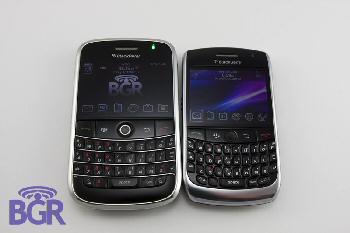 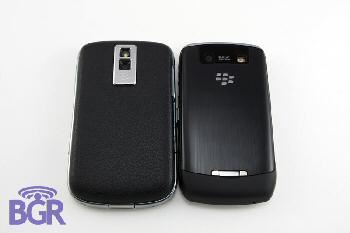 The BlackBerry Javelin’s screen although smaller than the Bold is flawless with a crisper, denser and sharper display. Keyboard wise it’s even better than the original Curve and keys are evenly space. As for the fake chrome bezel, it looks as if it can take some rough handling as the material looks to be tougher. 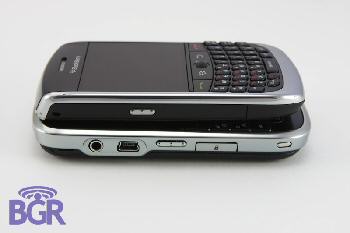