The Samsung Eternity A867 should have hit AT&T back on November the 4th but obviously didn’t make it, but the Samsung Eternity is still alive and kicking and is now set to be with AT&T stores just as soon as shipments arrive, which we are told will be soon.

We already know the Samsung Eternity A867 will be sold for $99.00 after a $50.00 mail in rebate, and we also know most of the specs which include the TouchWiz UI, 3 megapixel camera, GPS nav via AT&T Navigator, MediaFLO, 3G, auto-rotation and a full QWERTY keyboard. 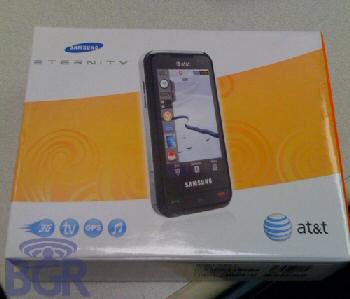 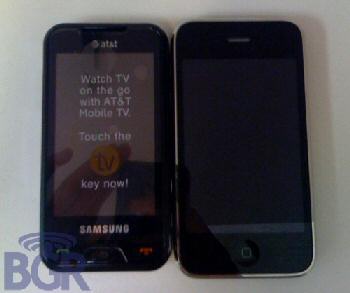 One thought on “Samsung Eternity A867 hands-on review”