Spec wise, according to UnwiredView, the Motorola V10 offers up EV-Do connectivity, a 2 megapixel camera, music player, bluetooth, and an up to 2GBmicroSD slot. 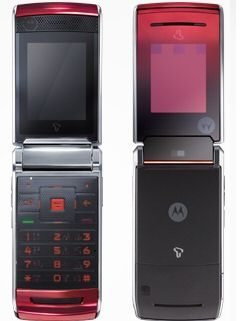 And that’s about all we know on the Motorola V10 for now except it should be available in Korea over the next couple of weeks but as yet no pricing has been announced.

One thought on “Motorola V10 clamshell announced in Korea”