Back at CES in January the Samsung SCH-i520 otherwise know as the Samsung Stealth made a somewhat short sharp appearance, being announced along with a further 10 4G LTE enabled devices by the Big Red.

Well now the Samsung Stealth grabs a little of its own limelight by posing for a few wild shots which come our way courtesy of the Boy Genius Report and by way of Jon Rettinger over at Technobuffalo. 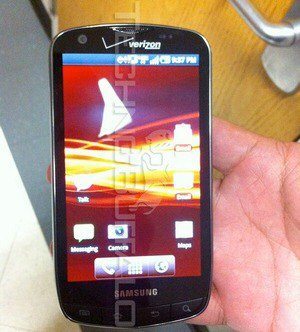 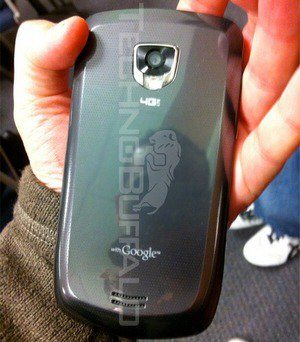 According to the tipster the Samsung Stealth battery lasts well delivering up to a full day’s usage with LTE enabled, and also says that as for the release of the Samsung Stealth, potential customers should be looking towards mid-April.