Anyway, back to the Samsung Stealth smartphone, this is Verizon’s next release for the LTE 4G market and even though when mentioned not so long a go no name was decided until now. Lets hope this Stealth V name sticks

If you visit TechnoBuffalo (Images also via TechBuffalo) they have some amazing hands-on pictures of this new smartphone and must say it is looking good, so hopefully this is the real name and that it will indeed release in April and not become a smartphone on the delay list like the Thunderbolt. 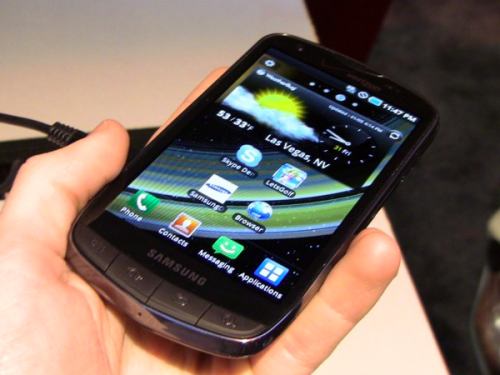 Please do use our poll section below and let us know what smartphone you would choose, just click the relevant field.