As you are no doubt aware the Google guys have come up with a tablet optimised operating system with Android 3.0 Honeycomb and offers Android tablet users more features and stuff than on an Android smartphone, but how does Honeycomb fare?

Well the guy’s over at Unwired View have come up with a video review of Android 3.0 Honeycomb that delivers a sixteen minute look at the new Android operating system for tablets and running on the Motorola Xoom of course.

According to the guys your first experience with Android 3.0 Honeycomb may be somewhat overwhelming as nothing is in the same place as other Android tablets but offers a more “futuristic/holographic” look and feel, and they basically start off by showing the differences between Android OS for smartphones and Android OS for tablets

Of course the guys have posted quite a lengthy article accompanying the video review and you can check that out by hitting up their website and it goes quite into depth with Android 3.0 Honeycomb. However if you don’t have time to delve right into that in-depth written review you can simply check out the video footage below…enjoy. 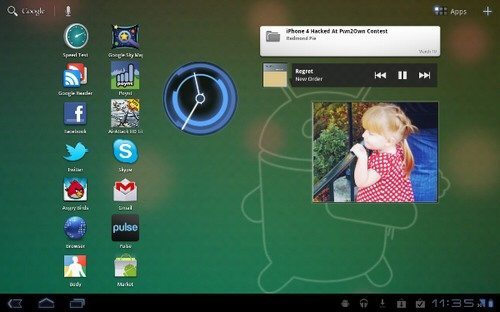