Apparently LG short an advert for their new LG G-Slate tablet and featured a girl that goes by the handle theofficialLGgirl and after said shoot LG handed the girl an LG G-Slate to keep, and the girl has now showed off the Android tablet on video.

Naturally we have that video for your viewing pleasure below which comes our way courtesy of the guys over at Ubergizmo and by way of theofficialLGgirl YouTube page.

Now whether this video footage was done as a sideways promotion for the LG G-Slate we can’t be sure, but the video does give a decent overview of the Android 3.0 Honeycomb sporting LG G-Slate.

Currently there’s no word on when the LG G-Slate will see the light of day other than the rumoured “springtime” and no word on what the Android tablet will hit your pocket for. Still all you really need to do is hit that play button and check out this preview of the LG G-Slate…enjoy. 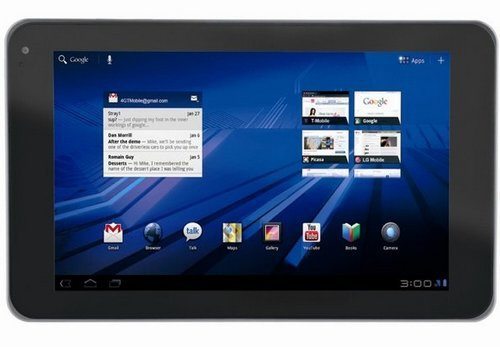