If you reside in the United Kingdom and have a hankering to own the new Android Gingerbread tablet out of the HTC stable, the HTC Flyer, which is reportedly due release sometime in April, you might like to know you can now pre-order the device.

According to an article over on T3, the first retailer to offer the Android HTC Flyer for pre-order in the UK is Clove although the tablet does come with quite a hefty price in tow, 600 quid inclusive of VAT.

However that Â£600 is not an official price from HTC so apparently that hefty asking price will be altered once HTC confirms the final pricing for the HTC Flyer.

However, with the HTC Flyer coming out to play sporting that Android Gingerbread OS rather than Google’s tablet specific OS Android 3.0 Honeycomb, the HTC Flyer may have a battle on its hands against the likes of the Motorola Xoom and LG Optimus Pad. 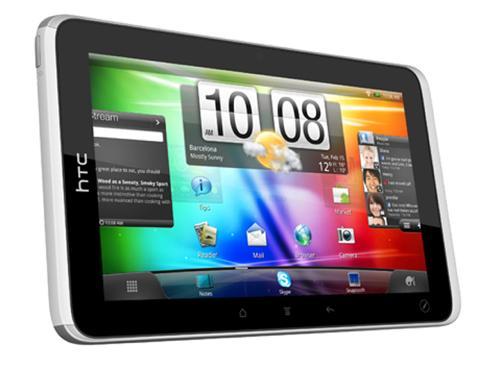