The sci-fi strategy iOS game Ascendancy from the Logic Factory, have now updated their flagship iOS game with new content along with the game being improved based on testing and feedback from Ascendancy users.

Ascendancy for iOS devices now offers improvements such as Long Range Ship Movement that enables the gamer to deliver orders to multiple craft over multiple star systems, and a new clean interface with more flexibility and freedom.

The co-founder of Logic Factory, Todd Templeman says, “It’s all about the specs. If the platform can accommodate depth and quality, we can produce it, and customers are eager to get their hands on it.”

Other enhancements to the Ascendancy iOS app include more 3D displays on the iPhone, multitasking support, over 30 other interface touches, performance enhancements for the iPhone iPod Touch and Apple iPad, and frame rate increase.

We have a quick video demo of Ascendancy for iOS devices for your viewing pleasure below courtesy of YouTube user Espno that lasts almost 10 minutes so feel free to check it out.

Along with updating the iOS game with new content, the game has now been given a temporary price reduction and now costs $4.99/Â£2.99/3.99 Euros and can be c downloaded to your chosen device from iTunes. 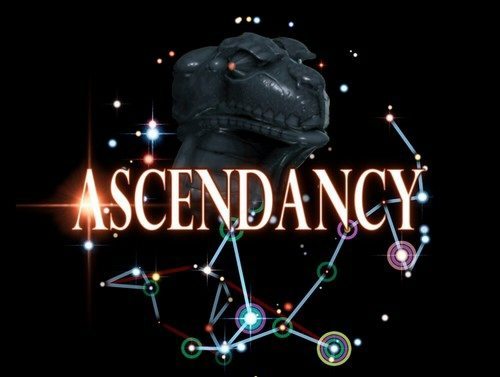