According to an article over on 9to5 Mac, the BBC are reporting some iPhone users were late this morning as their iOS device seems to have experienced an issue related to that time change with apparently users receiving their wake up call an hour early, an hour late of no wake up call at all.

Similar issues affected the iPhone in the US of A when they had their time change, something that annoyed US iPhone users greatly and turned to Twitter and Facebook to vent their annoyance on the matter.

It’s unclear just how many UK iPhone users have experienced this fail of the iPhone alarm although apparently not every user was affected.

So we’d like to know if any of our iPhone toting UK readers received their iPhone alarm wake up call at the correct time today, or if your iPhone failed, so shout out whether yours worked fine or not to our comments area below. 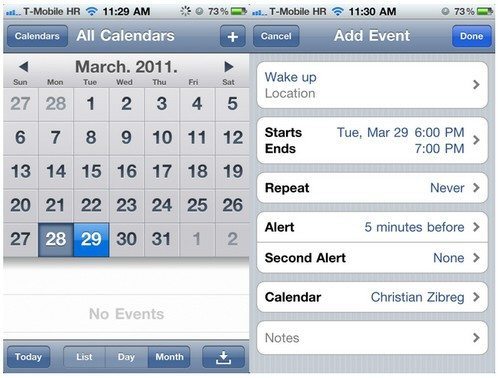