Apparently the word is that BlackBerry maker research In Motion has requested the videos be removed, which could mean that RIM is gearing up to release the BlackBerry Monaco at some point in the not too distant future.

So are any of our readers considering picking up the BlackBerry Monaco once RIM get round to delivering the device to the masses? 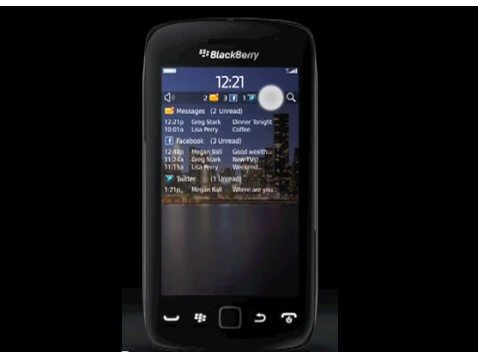