For all the Android faithful that perhaps are becoming tired of waiting for an official update of their smartphone OS to Android Gingerbread, you just might like to hear that CyanogenMod7 final build has been released and is now available.

According to an article over on the Boy Genius Report and by way of Android Central, the guys over at CyanogenMod have finally released the unofficial official final build of CyanogenMod 7.0, which will apparently support over thirty Android devices.

CyanogenMod7 is based on Android 2.3.3 and apparently delivers numerous features and check boxes to Android smartphones enabling the user to personalise their handset further.

So if you are of a mind to wait no longer for an official Android Gingerbread update to hit your device then you can take the leap and download the necessary from Here, and of course if you do then feel free to let us know how you get on. 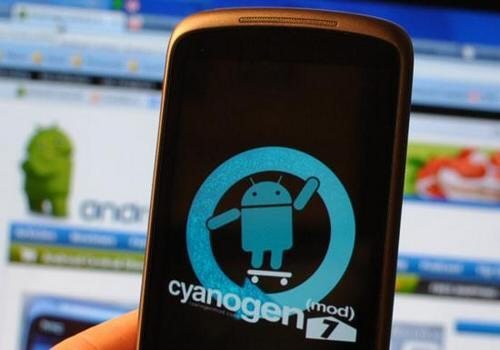