In want appears to be a move to appease Sony Ericsson apparently the PSX4 Droid emulator has been kicked from the Android Market, probably because Sony Ericsson didn’t want anyone being able to play PlayStation games on anything else other than the Sony Ericsson Xperia Play.

However, according to an article over on Eurodroid, for the Android faithful that enjoys playing PlayStation games the developer of PSX4Droid, Zodttd isn’t giving in easily and has thus released the code and anyone can download the Android APK from his website for free.

Furthermore apparently this new version of PSX4Droid comes with bug fixes so no doubt will be a better version than that kicked from the Android Market, although the developers does say he’s still looking into incompatibility with the LG Optimus, Motorola Xoom Honeycomb devices.

Still it just goes to show that if an app is pulled from an app store there is always another route to gain the app although probably to the great annoyance of Sony Ericsson. 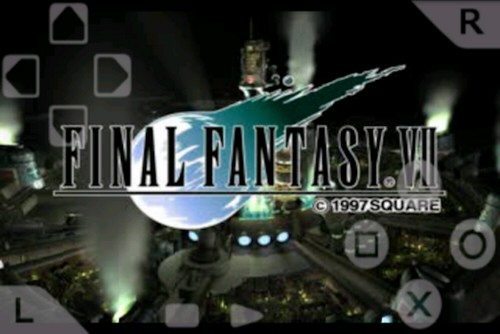