Well now we all know what a great success the multi-platform mobile game Angry Birds has been for Rovio and now the game has won a couple of awards in the Appy Awards in London, which is sponsored by the Carphone Warehouse.

” Rovio Mobile just picked up the awards for “Best Game App” and “App of the Year” at the Carphone Warehouse Appys…. http://fb.me/T3fWXNGa”

The link sends you off to the Appy Awards home page. Apparently Carphone Warehouse employees nominated their favourite apps that were then cut down by a celebrity and techy panel and then given to the public to vote upon.

If you don’t know much about the Carphone Warehouse Appy Awards we have an introduction video featuring Richard Hammond for your viewing pleasure below courtesy of Eyeopeners, and apparently there is an Appy Awards app available to download to your smartphone ready for next time. 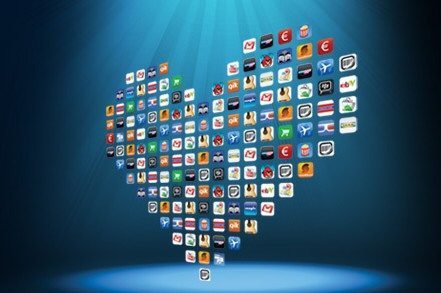