Yesterday HTC went all official with heir latest Android smartphone the HTC Sensation, which is of course the UK version of the HTC Pyramid, and today we have a couple of videos for your viewing pleasure, so you can check out the HTC Sensation if you are of a mind to purchase the device when it hits T-Mobile later this year.

Thus the first video is a hands-on with the HTC Sensation while the second video concentrates on that HTC Sense UI 3.0 that features a touch functionality straight from the lock screen and really nice visuals when accessing media.

So head on down, mash those play buttons and get to know the latest Android smartphone from the HTC camp, and feel free to let us know if you have a hankering to pick up the handset once it becomes available…enjoy. 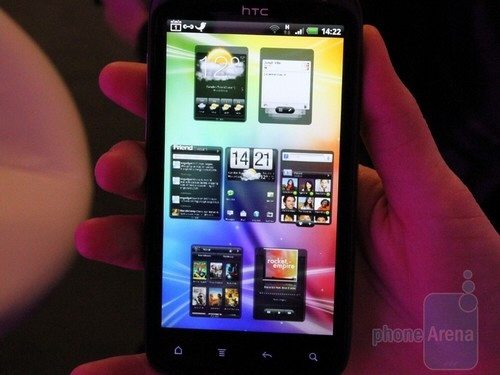