The word is that NEC are gearing up to deliver a new waterproof smartphone, which resembles their earlier NEC MEDIAS N04C but now adds some extras including the latest Android operating system from the Google guys.

According to an article over on Engadget by way of Datacider, the NEC MIDIAS N06C will be a tad heavier and thicker that the previous handset and will swap out the N04C’s physical buttons for touch buttons.

As for an actual release date for the Android powered NEC MIDAS N06C, currently there isn’t one, which means we have no idea of pricing or just where the smartphone may see the light of day. 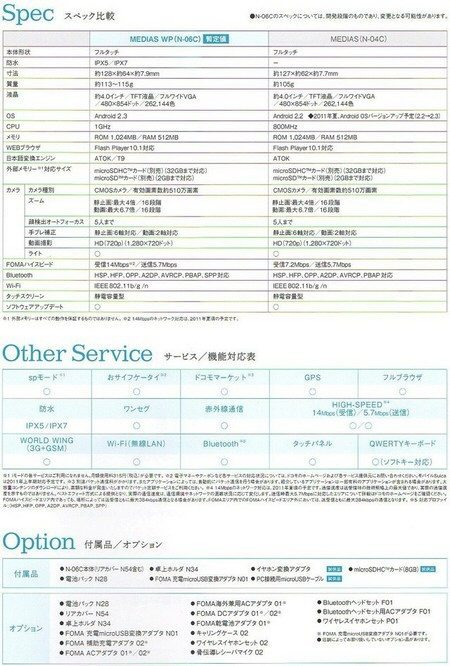