For those of you that have been waiting to grab some Android 2.3 Gingerbread goodness on the Sprint network in the form of the Nexus S 4G smartphone, although Sprint went official with the device a while back they haven’t given a confirmed release date for the device.

Well now that has been rectified as according to the guys over at Phone Dog, the Nexus S 4G will release on Sprint as of the 8th of May and will command a price tag of $199.99 when signing up for a 2-year term.

Although the device has been available from T-Mobile for about 12 months so it’s about time Sprint got round to finally releasing the Android 2.3 Gingerbread Nexus S 4G to play nice on their WiMAX 4G network.

As you are no doubt aware the Nexus S 4G is made by Samsung and sports a 4-inch Super AMOLED touch screen with a 1GHz processor, 5 megapixel camera and a front facing VGA camera and apparently will be among the first to receive Android updates.

So there it is, now any of our readers been waiting to pick up the Samsung Nexus S 4G so they can play nice on Sprint’s 4G? 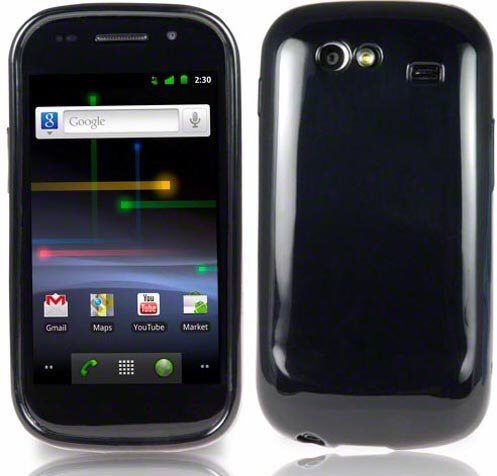