The LG Optimus Black is expected to make its debut in Europe this month and then eventually make its way across the pond to the USA at some point, and those that maybe contemplating picking up the LG Optimus Black might need an in-depth review of the Android smartphone.

And so that is just what we have for you today, the guys over at Engadget have got hold of the LG Optimus Black and have given the Android 2.2 Froyo device an in-depth review, along with an almost nine minute video, which we have for your consideration below along with a few other videos.

The guys have gone quite deep with their written review of the LG Optimus Black and you can check out what they had to say about the device by checking out their website, but if you don’t have the time and would rather hit a few videos you can do so by heading on down and mashing the play buttons.

The guys do say though that if the LG Optimus Black had come out to play back at CES and with Android 2.3 Gingerbread aboard the device’s unimpressive performance could have been less harshly judged when considering what else is out there to rival the LG Optimus Black.

Although the smartphone does have above average screen tech, a quality camera and looks good but then so does the Nokia N8. So my advice if you are thinking about purchasing the LG Optimus Black is to check out those videos and then hit up the full article before making up your mind…enjoy. 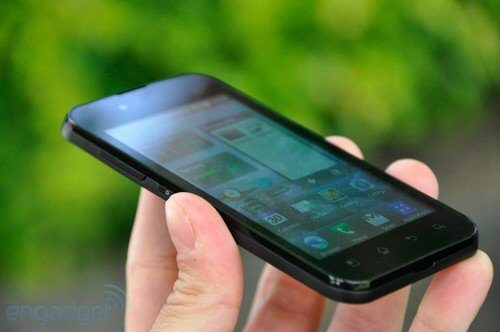