As you probably know, during Google I/O 2011 in San Francisco, the Google guys launched Google Music Beta a service that enables users to store up to 20,000 songs, and is currently on an invite only basis but you can join by sending Google a request.

But perhaps before jumping right in for a spin you may like to watch a walkthrough video where Google Music Beta is taken for a spin on Samsung Nexus S 4G, Samsung Galaxy Tab 10.1 tablet and a Macbook, so you can get an idea how things work.

Thus we have just that for you, a Google Music Beta walkthrough video covering the above and delivering a lengthy twenty minutes of checking out the Google guy’s new service courtesy of Noah Kravitz over at Technobuffalo.

So to find out all you can about Google Music Beta working on an Android smartphone, Android tablet and on the web, head on down and mash the play button, and feel free to let us know your opinions on Google Music Beta and whether you will eventually be trying out the service…enjoy. 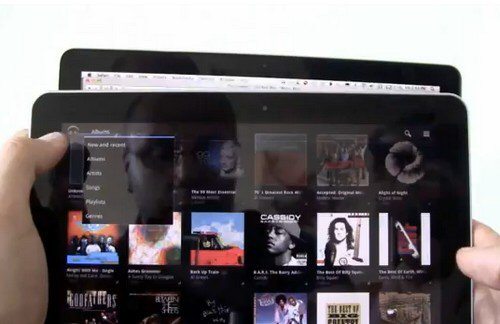