As most who follow all things Apple, the iOS company is holding the Worldwide Developer Conference 2011 at Moscone West in San Francisco as usual and will start on the 6th of June and run until the 10th of June, and we now have word on what Apple will be announcing at their event.

According to the guys over on Ubergizmo, Apple has now posted a PR, which confirms that iOS 5, iCloud, which is Apple’s upcoming could services, and Mac OS X Lion will all, be unveiled during WWDC 2011.

According to the press release, Apple boss Steve Jobs and Apple execs will open the event with a keynote on the Monday, at 10.00AM, so does this mean that Steve Jobs will be making the WWDC 2011 keynote?

No doubt people are still holding onto hope that Apple might unveil the iPhone 5 or iPhone 4S that the iOS smartphone is being referred to more and more, but with no mention of either in the PR it does look rather unlikely it will happen, and the WWDC 2011 will purely be a software event. 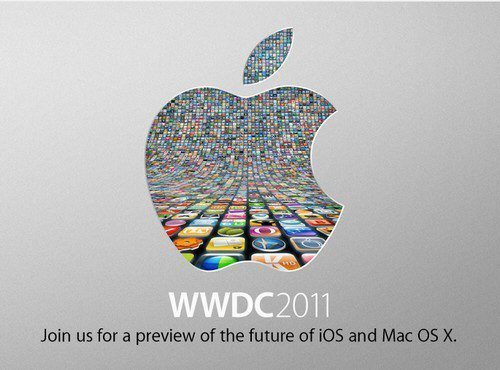