Just a Quickie: The E3 2011 Conference is being held June 7-9 and there is going to be major announcements from Sony Ericsson, especially when it comes to new games on the Xperia Play.

We have just had email confirmation that Rainbow Six: Shadow Vanguard is going to be released on the Sony Ericsson Xperia Play, this will be gaming at its best on a mobile phone.

As said above this is a quickie news article, Minecraft and Battlefield Bad Company will be making their way to the gaming smartphone as well. The names of the games will be launched next week.

Just so you know, we are waiting on an email covering news and confirmation of 20 other new game titles for the Sony Ericsson Xperia Play. Keep coming back because this is going to be good, and we mean, “Not to be missed good”.

Join us free on Facebook or Twitter for instant updates. Just so you all know Rainbow Six: Shadow Vanguard will be available for to download for free in June and July for Western Europe customers, the Android version of the same game will be launched on Friday 3rd June 2011. 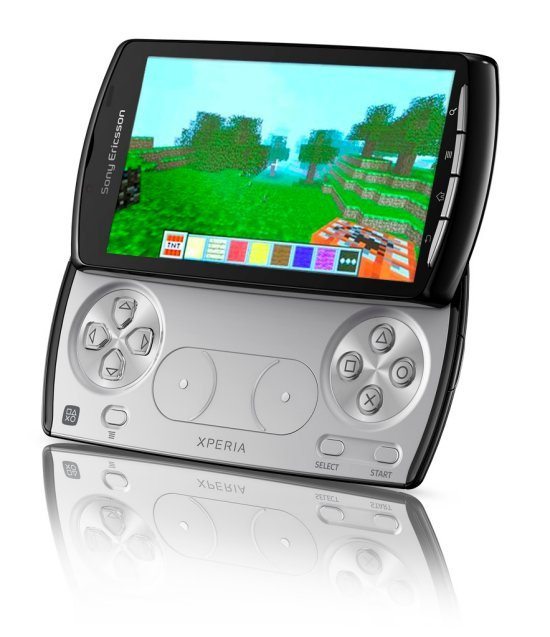