There are some of the iPhone faithful that still hold out hope that Apple will announce the next generation iOS smartphone next week at WWDC 2011, but basically it is wasted hope and the iPhone 5 or iPhone 4S if you wish to call it that isn’t going to be announced.

And here are a few reasons why the iPhone 5 wont be at the Worldwide Developer Conference 2011 in San Francisco next week according to the guys over at Gottabemobile, who have come up with five reasons Apple will not announce the next generation iPhone.

So here are those reasons, first apparently major insiders are saying it will not happen, trustworthy Jim Dalrmple of Loop Insight has said so and so has AllThingsD’s John Paczkopwski, another trustworthy source and even Reuters has taken the line that the iPhone 5 wont appear.

Next comes quantity, in Q2 of 2011 Apple shifted some 18.65 million iPhone units in the quarter, and Apple isn’t really of that much of a hurry to push out a replacement, and no doubt that before Apple does deliver the iPhone 5 they will want to make sure the antenna issues of previous don’t happen again.

Probably the main reason to understand that the iPHone 5 wont make an appearance at WWDC 2011 is because Apple has already let it be known that the event will be all about operating systems, iOS 5, Mac OS X Lion and probably their new iCloud.

Another reason could be that the iOS faithful want a 4G LTE enabled iPhone, and Apple is waiting for LTE to mature before they deliver a 4G enabled iPhone handset, which could possibly be the iPhone 5 sometime next year, although there is rumour that Apple may apparently push out a 4G iPhone just for AT&T while Verizon has to wait, but personally I can’t see Apple cutting out Verizon like that can you? 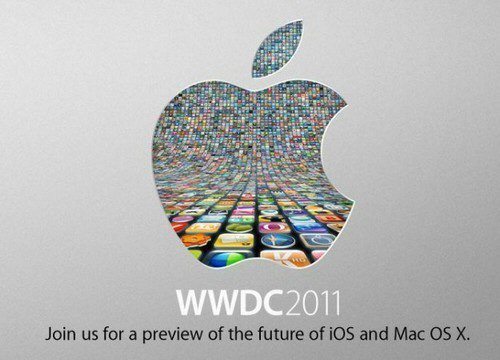