Well now I’m pretty sure everyone on earth knows that during WWDC 2011 yesterday Apple unveiled the new iOS 5, which apparently delivers over 200 new features, new to Apple maybe but not new to others, but there you go. Anyway we have an introduction to iOS 5 video for your consideration below.

The iOS 5 video comes our way courtesy of the guys over at Daily iPhone Blog and by way of YouTube user Alexosh1234 and cuts through all the nonsense and delivers the basic facts of what the iOS faithful can expect from iOS 5.

That’s about it, all you need do now it head on down and hit the play button to check out those Apple execs promoting the latest iOS for the iPhone and Apple iPad…enjoy. 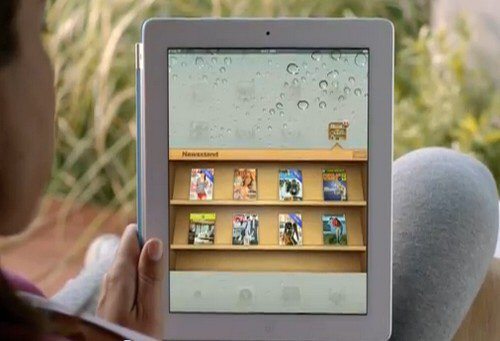