Now we all know that over in the good ole US of A, the HTC Sensation is to play nice with T-Mobile; however the HTC Sensation has apparently visited the FCC and this time has 850/1900 MHz radios, which means the Android device could possibly be headed for AT&T.

According to the guys over at Android Central the HTC Sensation is making its way through the Federal Communications Commission with version number PG58110 a variant of the PG58100 known as the HTC Sensation.

Apparently the other possibility is that this HTC Sensation is destined for the great white of Canada where a carrier uses the same 850/1900 MHz frequencies, or perhaps this particular HTC Sensation is heading for both, who knows. More as and when we hear, but would you purchase the HTC Sensation if AT&T were to offer the device? 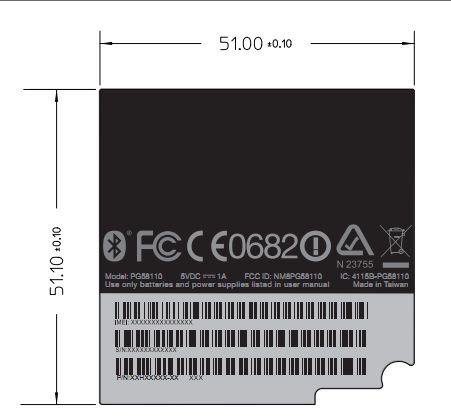