If you enjoy playing music on your iPhone, iPod Touch or Apple iPad there is now an iOS app available that apparently offers pure 3D surround sound so you can experience music like never before, and is called the 3D Music Player app for iOS devices.

The 3D Music Player app for iOS devices enables the user to play their favourite music in 3D stereo surround sound effect and features a built in equaliser that offers settings from music genres such as rock, pop, classical, R&B along with numerous other customisations and various presets including concert hall, stadium and studio.

We have a quick video demo of the 3D Music Player app for the iPhone iPod Touch and Apple iPad for your viewing consideration below so don’t forget to check that out, and the app is available as a free download from iTunes. 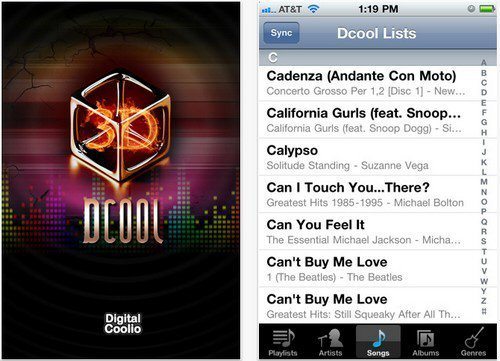