If you are interested in the new Android Honeycomb packing tablet from Sony, namely the Sony S1 and Sony S2 that will at some point be released to the tablet hungry populace, we have the first promo video for the two Android tablets for your viewing consideration below.

The video called Sony Tablets Two will, comes our way courtesy of the guys over at Slash Gear via the Android Community of course, and also the Sony YouTube page and deliver almost 2 minutes of footage which doesn’t actually offer any real insight into the two Android slates.

Apparently the video is the first episode of five so Sony will be pushing more out in the future, so perhaps we will learn more from those. Personally I wish manufacturers would simple concentrate on the product rather than dithering about trying to make the video unusual of fanciful, but there you go that’s just my personal view.

Anyway not a great deal more to be said on the footage, but if you are inclined to consider picking up one of these Sony tabs when they hit the streets head on down and hit the play button…enjoy. 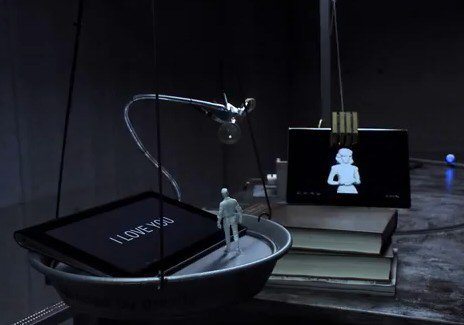