Nokia releasing Symbian Anna to Devices from Next Month

Nokia’s latest Symbian OS, Symbian Anna has already been seen on the Nokia X7, and during Nokia Connection 2011, along with introducing the Meego Nokia N9, Nokia also issued a little information as to when owners with Symbian^3 smartphone would be likely to get updated to Symbian Anna.

According to the guys over at Ubergizmo, by way of GSM Arena, Nokia CEO Stephan Elop announced that owners of existing Symbian^3 handsets will be able to download the Symbian Anna update sometime in July, although he didn’t give an exact day.

Apparently all new Nokia Symbian handsets will ship with Symbian Anna pre-installed while owners of the Nokia N8, Nokia C7, Nokia C6-01 and Nokia E7 will all receive the update.

The Symbian faithful have been waiting a long time for this first major update to Symbian^3 and delivers to the user an improved home screen, enhanced Ovi Maps, new web browser, portrait QWERTY keypad, and redesigned interface icons.

So there you have it, Symbian^3 device owners can look forward to grabbing Symbian Anna really soon, and we have a quick video of the Nokia X7 touting Symbian Anna, so you can see what you will be getting below, so hit the play button and enjoy…who’s excited about the arrival of Symbian Anna? 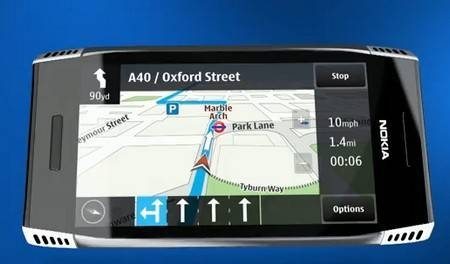