Saturday Quickie: The latest news covering the new upcoming Sprint Samsung Galaxy S II is a little thin at the moment, which is why we are calling this one the Saturday Quickie, but thanks to ‘This is my next’ they have revealed a few photos of this smartphone, which looks rather impressive.

Sprint will be releasing the Samsung Galaxy S II soon, not too sure when but it will happen this year. If you look at the photos below courtesy of “This is my next” you will clearly see that this device has an 8-megapixel camera.

Is this when a rumour actually becomes reality? Looks that way, the phone has Sprint and Samsung logos, an 8MP camera as said above, and even the texture if the handset is different compared to the current model on the market. 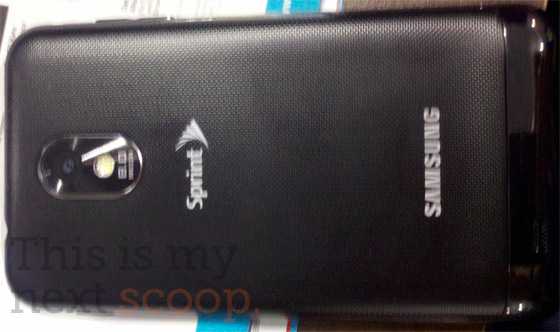 If you look at our title above we mentioned the words “aka Within”, because there is a possibility that this handset will be called the “Samsung Within” when it finally launches.

This new Sprint Samsung Galaxy S II is apparently going to be running Android 2.3.4 Gingerbread, if this is the case it means that as soon as you get the phone out of the box and start it up, it will have Google Talk video chat within.

Samsung Galaxy S II New Recap: This current model is going to be releasing on Bell via Best Buy on July 21 with a price tag of $169.99. 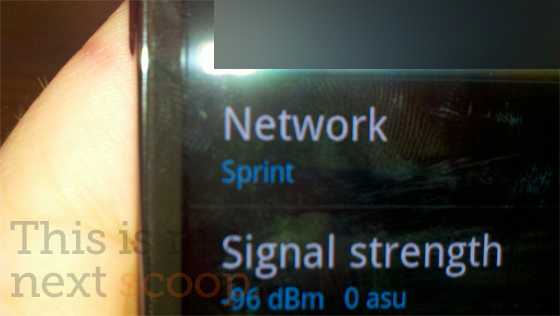 We will keep you posted with all the latest news covering the Sprint Samsung Galaxy S II; as soon as information comes in we will let you know. Stay updated and join me on Facebook, Twitter or Google+ 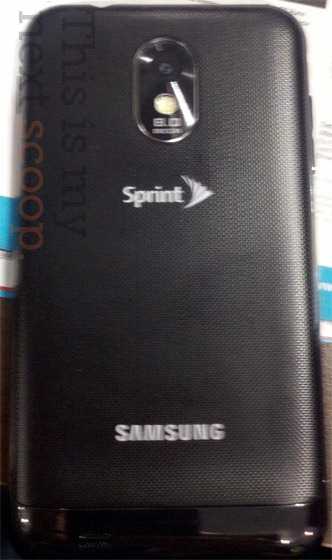